My current research revolves around two questions: How does the brain work during navigation? And, how does the environment influence people’s cognition?

In answering the first question, I research individual differences in the perception of distance, direction, and decision-making during wayfinding. Particularly, I look at neural mechanisms of the travel direction system in the human brain by using psychophysics, fMRI, and computational modeling.

My research agenda expands to scientific questions that range across spatial and temporal scales. For example, I ask how neuroinflammation in the medial temporal lobe contributes to spatial disorientation. Additionally, I am interested in the sex differences in spatial abilities across different countries and continents, and how we understand different navigation strategies from an evolutionary perspective (e.g., hunter-gatherer theory). I would like to pursue a career that leverages brain science towards the advancement of artificial intelligence and artificial intelligence towards a greater understanding of the human brain.

Completed:Down below are links for selected projects:

Travel Direction as a Fundamental Component of Navigation

We show that travel direction is a fundamental component of human navigation.

Neural Representation of Direction in Exploration and Navigation 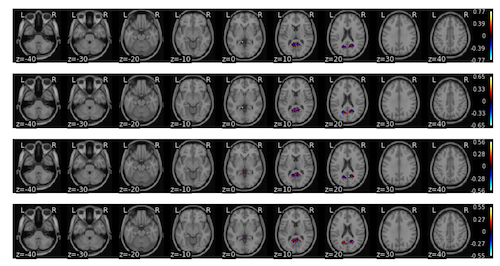 Handedness in the Mental Rotation of Hands

We show that embodied experience influences spatial thinking about right hands, which might account for the presence of world knowledge variability in the mental rotation task, while also suggesting that common external experience shapes performance in spatial thinking tasks.

Perception of Space and Time Distance Towards Famous People

We show that people’s perception of spatial distance toward famous people is influenced by time distance. The more historical the person, the bigger the influence of the time distance. 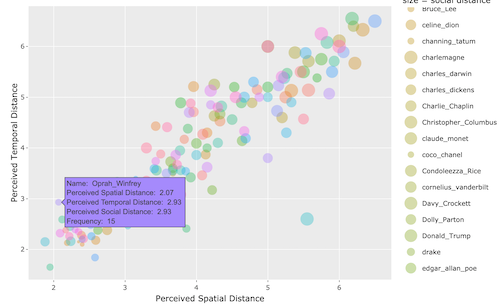 We look at navigation paths in males and females from a mobile game – Sea Hero Quest. 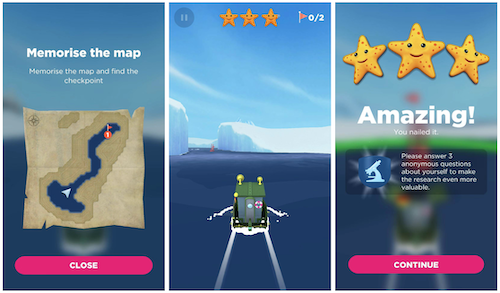