Imagine you are walking to a Starbucks, you can hear birds singing in the trees, and feel the breeze touch your skin. Suddenly, you notice a bunny running by. You turn your head to follow the bunny running and hiding into a nearby bush, while your feet are still walking toward your destination. In this case, where you are facing toward and where you are moving toward are both part of your sense of direction, but they represent different pieces of spatial information.

Head direction refers to where someone is facing toward, while travel direction refers to the direction of one’s body movement. In daily life, people usually conflate the two directions, thinking that where we are facing toward is where we are going. However, as you have seen in the bunny example, these two factors represent distinct pieces of information. Extensive studies have examined head direction cells that fire when someone faces a particular direction and found them to be a crucial part of navigation. However, it is unclear whether travel direction plays a primary role in the internal representation system of navigation. 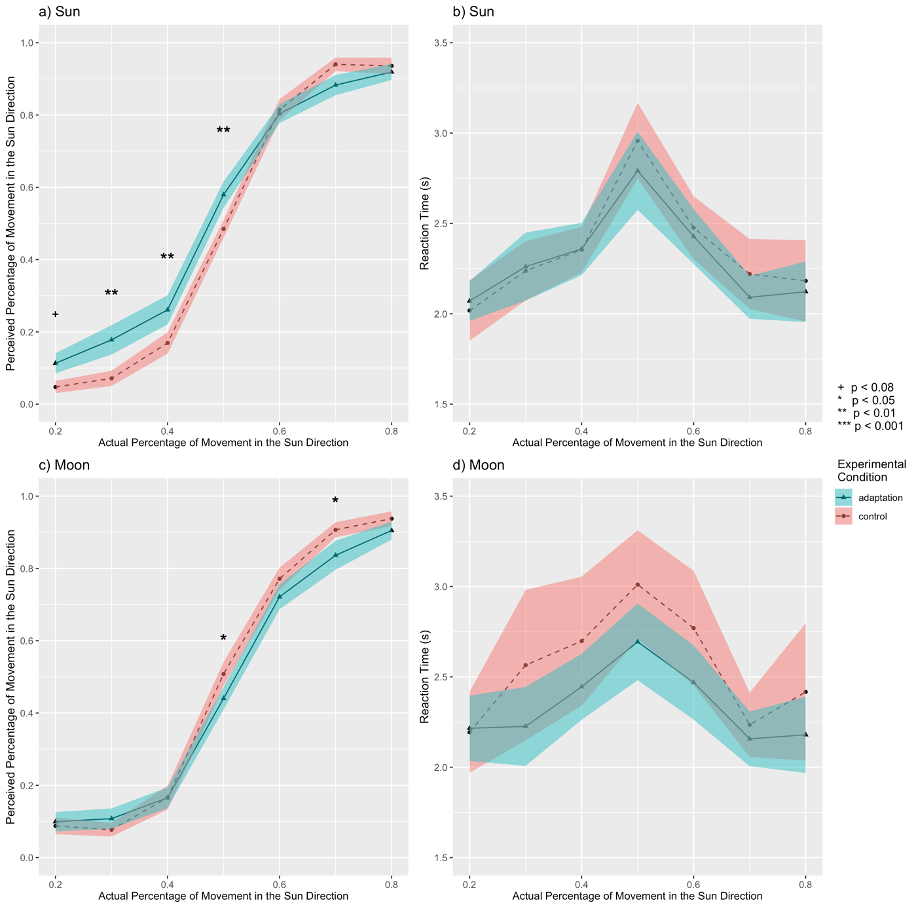